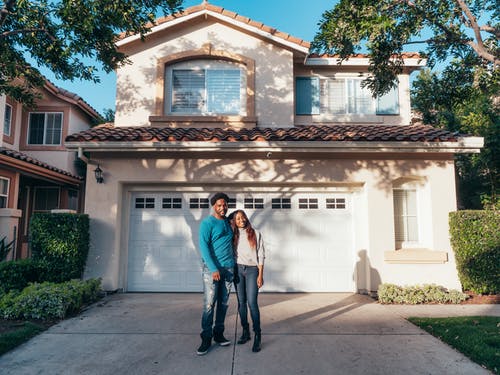 It doesn’t matter whether you’re a home buyer or a homeowner, you have to know the ill effects of mould growth and how it can be highly injurious to human health if the mould is left untreated over time. That’s why, with the help of a mould inspection, homeowners & homebuyers can know about the presence of mould inside a home while also learning about the negative effects that moulds can cause.

In case you’re a prospective homebuyer, then you must remember that it’s a standard procedure to obtain a home inspection. Once the inspection is underway, the home inspector can take note of any moisture buildup along with any other possible indicators that can lead to the presence of mould. Furthermore, it’s suggested that if you have a home that has a leaky roof with water damage or even broken plumbing, then considering a home inspection process should be a prudent move.

What Do You Mean By A Mould?

According to a professional service provider for a home inspection in Toronto ON, mould is a type of fungus that grows in the presence of moisture, which can be found either inside or outside your house. Once the mould starts to grow, it tends to release spores, which float around the indoor environment of your home.

When in small quantities, these mould spores tend to be harmless. But, when they land on any moist area, they give rise to additional mould growth, becoming more dangerous than ever before (based on the strain of the mould that you’re experiencing). And if a proper growing environment is provided to the mould growth, the mould can cause damage not only to your house’s structure but can also lead to the onset of multiple health problems.

Without the presence of moisture, mould can’t survive. Therefore, homebuyers and homeowners should take proper steps in reducing the growth of mould by ensuring that the home is dry. Moreover, actions should be undertaken to reduce the moisture content inside the bathroom, kitchen, laundry area and the like, so that mould growth could be eliminated.

Why Do You Require A Mould Inspection?

Mould inspections tend to be essential because certain types of mould can be dangerous for the health of you and your loved ones. Even though you can find mould kits being sold in the market nowadays, it’s always a better idea to use the professional service of a home inspector for mould inspections.

Firstly, the home inspector carries out air testing, which helps in determining whether there is any hidden mould inside the home. If mould spores are floating around in the air and the indoor environment is moist, the mould spores will give rise to additional mould growth. Since mould growth is typically found in moist, dark places, they slowly spread over time as they remain undetected.

But, with the help of a proper mould inspection, such issues can be unravelled very easily, allowing you to take proper measures beforehand. As a result, you’ll be able to save yourself and your loved ones from allergies & respiratory problems. 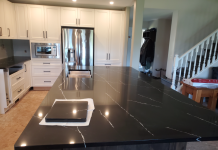 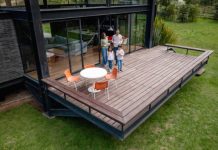 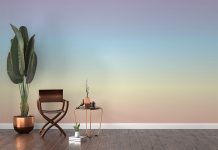 Opt For The Convenient Online House Shifting In Bangalore

What Does the Term “Black Hat” SEO Mean? Why Should We... 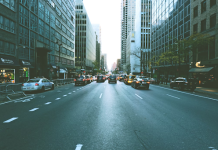 Tracking down the Best Car Insurance in the UAE 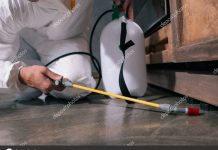 All You Want To Know About Pest Control